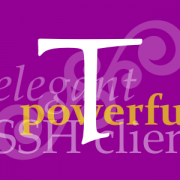 Thank you again for your support of our software! 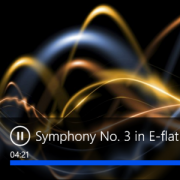 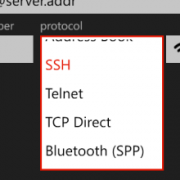 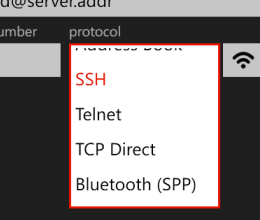 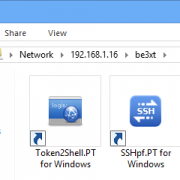 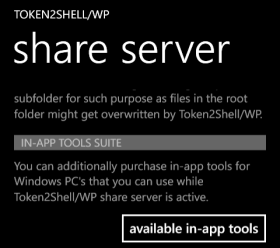 Token2Shell/WP now includes the following in-app tools for Windows 8/7/Vista/XP. You can purchase and use these tools when Token2Shell/WP share server is active. 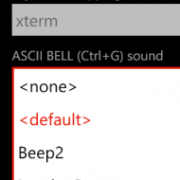 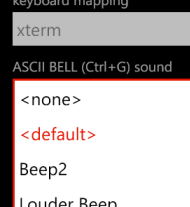 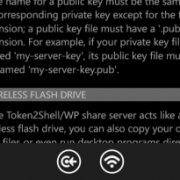 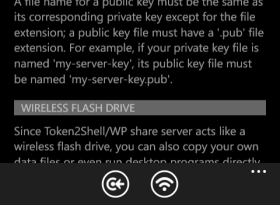