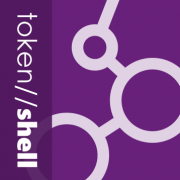 If you're having a misaligned column problem similar to the screenshot shown below, check out our new post at http://choung.net/howto/token2shell-md/screen-font-option-and-misaligned-columns. It explains why such problem occurs and offers some solutions. 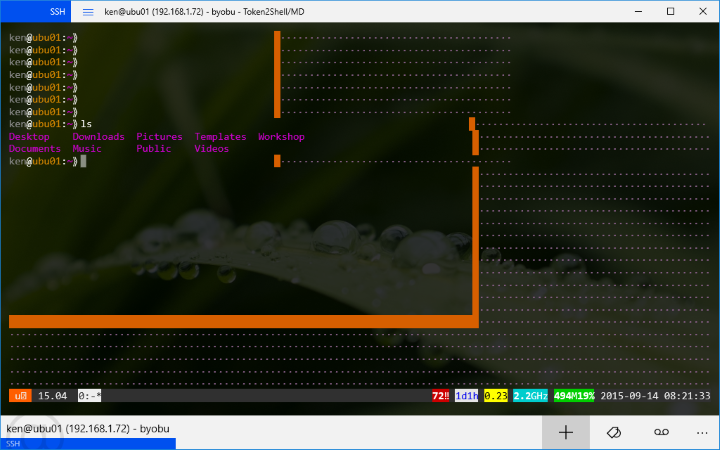 We made a list of free monospaced fonts that seem suitable for text terminals. They all support TrueType or OpenType format thus you should also be able to use them from other software once they are installed on your Windows.

We now have Token2Shell/MD for Windows 10. This new Universal app is available through Windows Store and can also be used just like traditional Windows programs. However, due to differences in underlying technology, Universal apps have more restrictions then traditional programs.

All in all, we'll be releasing a new version of Token2Shell for Windows shortly.

The new version focuses on updating underlying development tool chains and libraries. There won't be any significant changes in user interface. Instead, the new version will be more optimized and include additional features to support more wide range of SSH servers out of the box. It'll also be offered free of charge to existing customers.

Thank you for your patience and understanding.

Token2Shell requires an Internet connection to have its license activated. Our method is simple and straightforward, yet good enough to minimize the piracy of our software.

However, we understand that in some situations, our current license activation via the Internet method is unfeasible. In order to support our users in such environment, we now offer a "Site License" option for Token2Shell.

This new "Site License" does not require an Internet connection and allows unlimited number of license activations per site. If you're interested in purchasing a "Site License", please contact sales@choung.net. 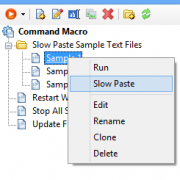 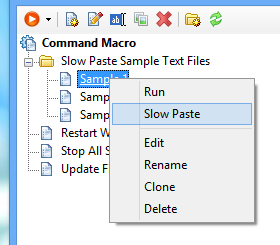